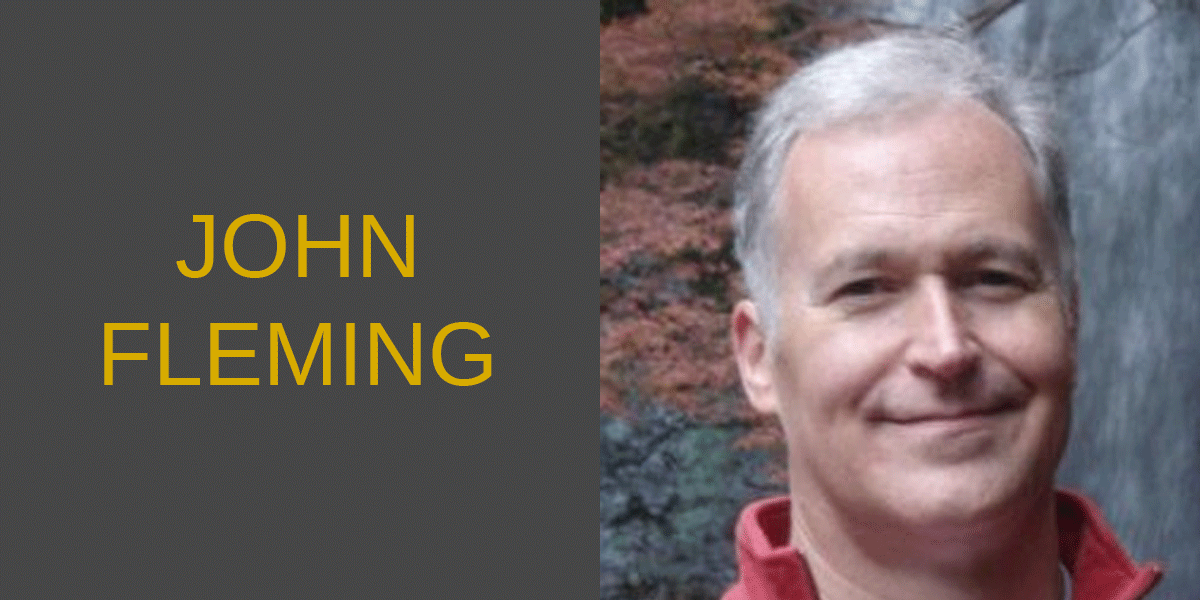 John joined the Foreign Service in 2000.  He previously worked for USAID as a Financial Management Officer and for the State Department as a Program Analyst. Prior to his U.S. Government service, John spent five years managing international aid programs for NGOs in the Russian Far East (Vladivostok, Russia) and Southeast Asia (Phnom Penh, Cambodia).

John has a B.S. from the University of Maryland, an M.B.A. from Katholieke Universiteit in Belgium and an M.A. in International Relations from Boston University. He speaks French, Russian and Japanese.