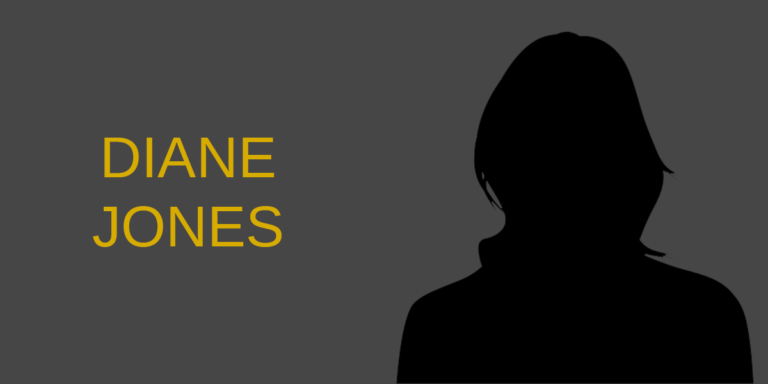 Prior to joining the U.S. Commercial Service, Diane served as the Executive Director of the American Chamber of Commerce in Uzbekistan, where she worked extensively on U.S.-Uzbek trade and investment issues in the country. Domestically, Diane worked for over 10 years in the Insurance and Financial Services sectors. She also served as a Peace Corps Volunteer in small business development projects in Uzbekistan. Diane earned an M.B.A. with concentrations in Marketing and Entrepreneurship from the University of South Florida and a B.A. in Business and Psychology from the State University of New York at Stony Brook.